VSAcademy, a product of UNAVSA, exists to create and promote year-round online programming and learning resources that supplement programming from the annual Leadership Conference and One Day Seminars.  VSAcademy’s main mission is to educate constituents with original content in the form of articles, videos, podcasts, etc., forming a centralized resource hub. Many topics are best taught in collaborative workshop environments that allow members to discuss and apply learnings. Other topics, where are more valuable when presented in expository and authoritative approaches. VSAcademy will take lead in topics exclusive to the committee as well as cross-collaboration topics with other committees that span across cultural, personal, professional, organizational development and civic engagement.

At VSAcademy, we are all about the love of knowledge and delivering a beautiful learning experience. VSAcademy offers curated and created content targeted to the Vietnamese American & Canadian experience. We encourage our constituents to experience the world of knowledge through – videos, podcasts, playlists, articles, etc. Every production is about reinvention and pushing boundaries – you could say it’s knowledge done a little differently.

The content under this tier will be composed of UNAVSA’s online courses for various topics. They can span from topics such as Financial Literacy to Project Management 101. The key to these content is we will have clear path & learning objectives, split up into lessons for our users to complete. At the end of each lesson, we will have quizzes and materials for users to complete to check their learning progress throughout the course. Think of these content as online workshops or classes our users can complete to gain knowledge & further develop their skills.

The content under this tier will be composed of UNAVSA’s resources & references for various topics. These resources can span from useful articles for readers to browse, reference materials users can use in their projects, and pieces to help VSA members learn more about Vietnamese culture. These are different than the content in the Learn tier, as there are no clear learning objectives or path for users to follow. Users can browse these content at their own discretion and use it as additional resources for their own leadership and personal development. Typically, the content in this section would be short one-page materials or infographics.

The content under this tier will be composed of additional topics that users may find interesting and useful. These content types are not geared towards leadership or professional development but are still geared towards education and dedicated to topics of personal interests. Topics can include music playlists, books to read as Vietnamese leaders, etc.

The Union of North American Vietnamese Student Associations (UNAVSA) is a 501(c)(3) non-profit, non-partisan, community-based organization. UNAVSA is dedicated to cultivating the next generation of leaders who will serve as stewards of the Vietnamese community.

Officially formed in 2004, student leaders from Southern California and New England recognized an unmet need within the Vietnamese youth community focused on the development of the next generation of leaders. From this collaboration, UNAVSA was created to develop and organize a large, supportive network throughout the United States and Canada. The first conference was held in Boston, Massachusetts in 2004, where over 200 young activists from across the country and from different community-based organizations came together to develop the foundation for what UNAVSA has accomplished to date. With the first election of eleven regional representatives and five executive officers, the delegates outlined the structure that has evolved into the Council of Regional Representatives, the Executive Board, and the President’s Council. 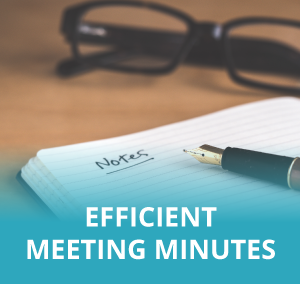 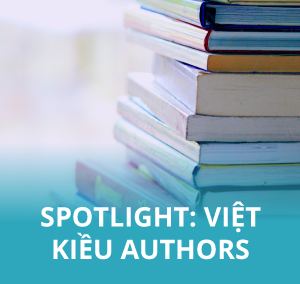 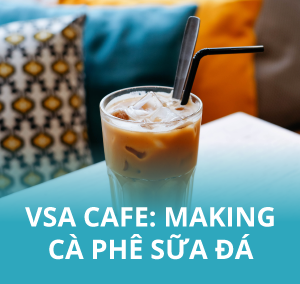