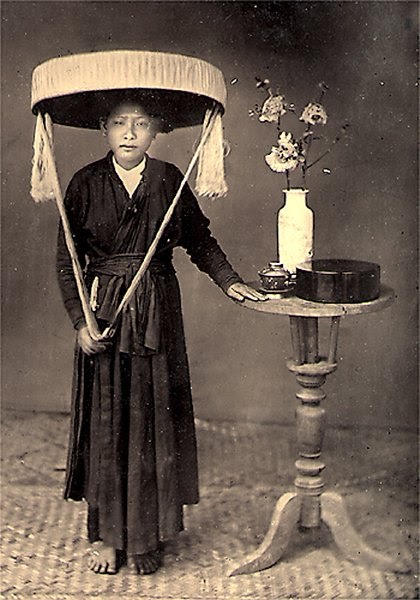 The history of the Áo Dài is not a simple one because there is no lasting historical record. Which leads to the origin of the Áo tứ thân not being specifically documented in any records. The earliest date Áo tứ thân’s was first referenced was around the 18th-20th century of Vietnam following the Nguyen dynasty was establishment around the 1920s-1930s.

The Áo tứ thân roughly translates to four-part dress for Women and is the processor of the Áo giao lãnh which was also a four-flap dress. The main differences between the two outfits were the long flaps not being tied together and instead hung freely or left intersected. Throughout the years because of farming and/or trading the dress was evolved into Áo tứ thân.

The dress is traditionally associated with the women of northern Vietnam as the country expanded southward.

Áo tứ thân is no longer worn on a day by day basis, but will still be worn at festivals and special occasions generally in northern Vietnam.

Áo tứ thân in modern-day Vietnam tends to be extremely colorful, using different hues throughout the dress, from the tunic to the bodice and the skirt. (mculturalfair) 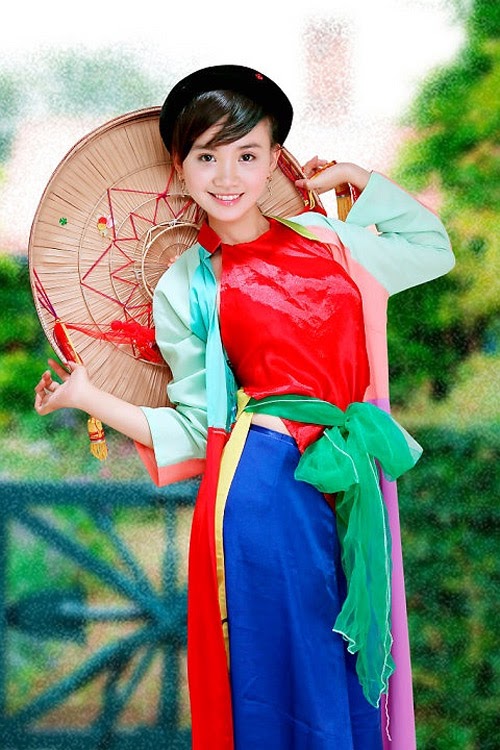 A more modern approach of the Áo tứ thân

Previous Lesson
Back to Course
Next Lesson